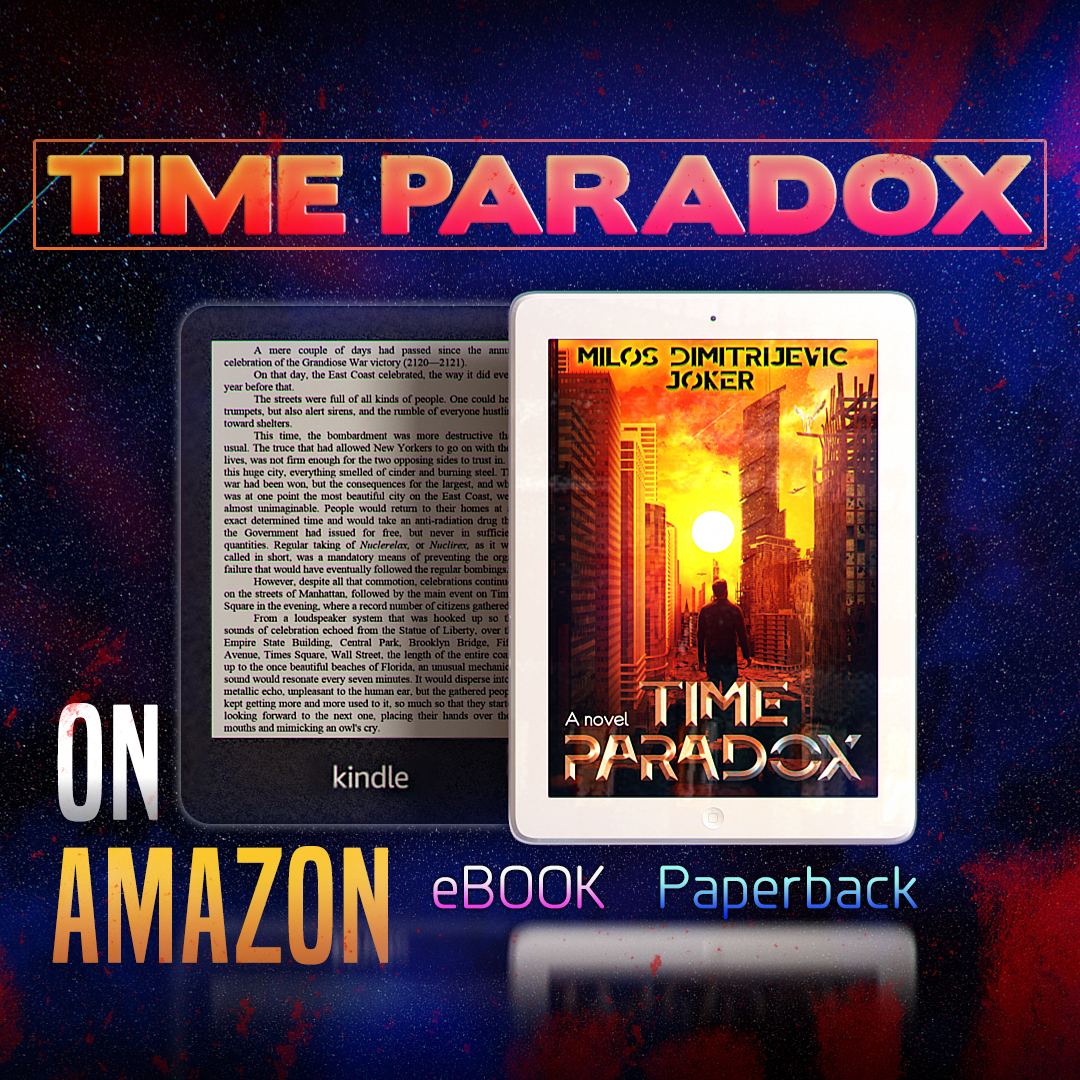 Kindle or Paperback? You can choose when you click or tap here

When given the choice between reclaiming the lost love of your life, and fulfilling your God-given destiny, what would you do?
One-hundred years into a dystopian, war-torn future, lives Paul Willis, Professor, and editor-in-chief of one of the few remaining, Government-sanctioned news magazines. His life is one of hard work, frequent inebriation, and longing for a past no one remembers anymore. But there is more to Professor Paul than initially seems, and the secret he hides may end up costing him everything.
In the present time, Angela is a successful lawyer whose life has taken a turn for the worse. She has searched far and wide for her missing lover Stefan, to no avail, and the wound he has left in her heart is starting to grow infected. As longing turns to desperation, she starts finding the advances of her longtime friend Liam more and more palatable. But Liam has secrets of his own.
A novel about a man, chosen by God, to stand against the devil himself. A book about star-crossed lovers, longing for each other across time and space.A story about good and evil.Hope and desperation.
Sin and forgiveness.

Kindle or Paperback? You can choose when you click or tap here